Preparing for the Giant Lantern Festival 2018 in San Fernando Pampanga

Christmas season is here! That’s why participating barangays in San Fernando Pampanga has prepared for the Giant Lantern Festival for 2018. Preparing for the giant lantern festival is not easy! It takes guts! hard work! money! and creativity! 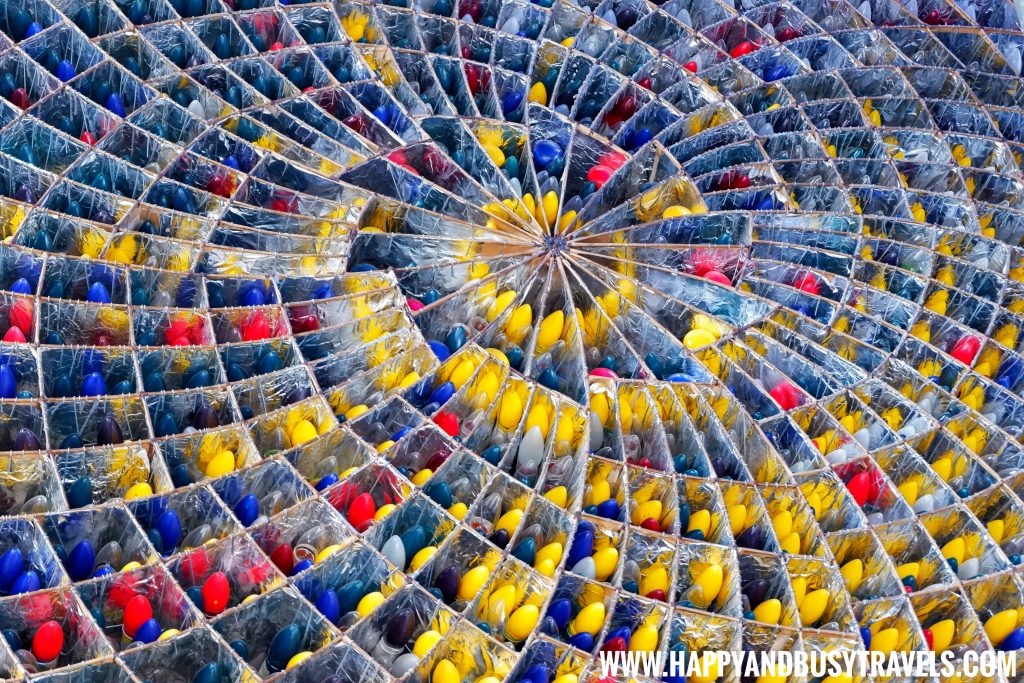 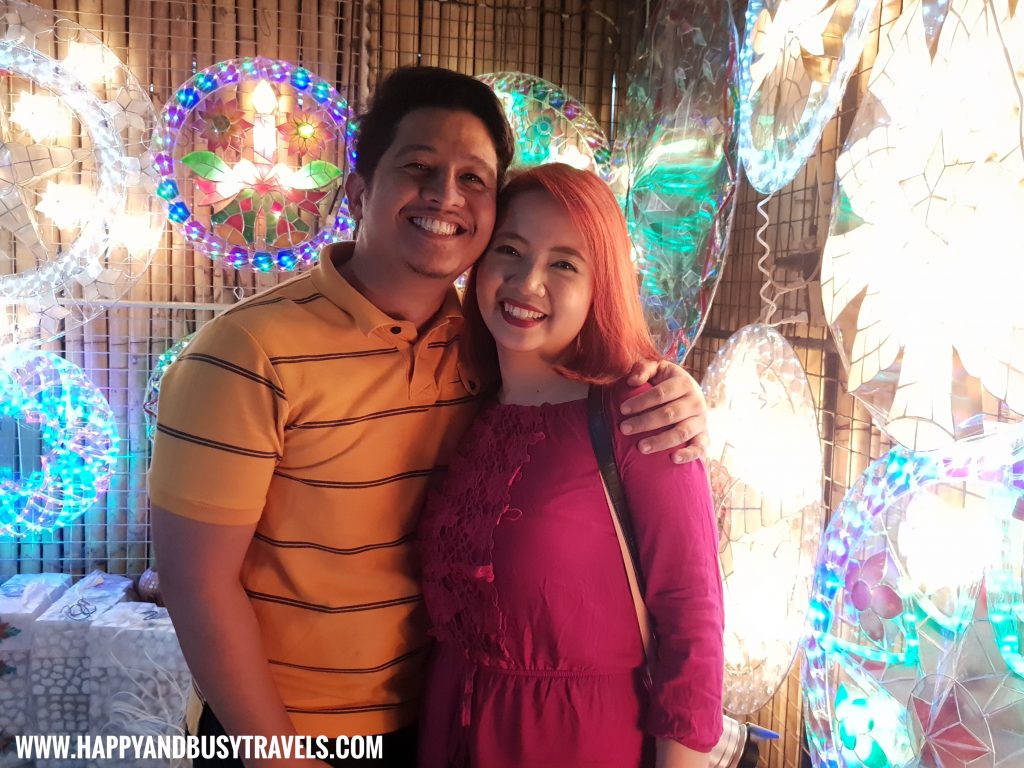 But how are these lanterns made?

Together with my friends in Travel Itinerary Philippines we went in San Fernando Pampanga to know how were these lanterns were made. 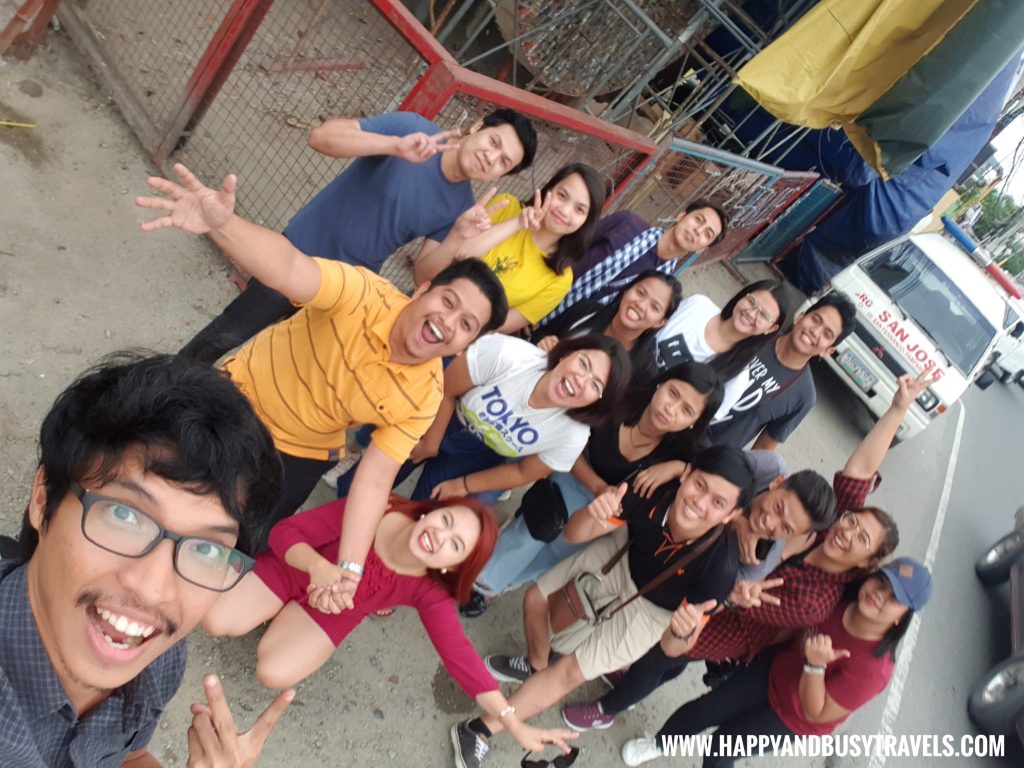 Our first stop was at Rolren’s Lantern. Mr. Rolando Quiambao taught us the history and how does the lantern work.

Rolren’s lantern was one of the oldest lantern makers in Pampanga. 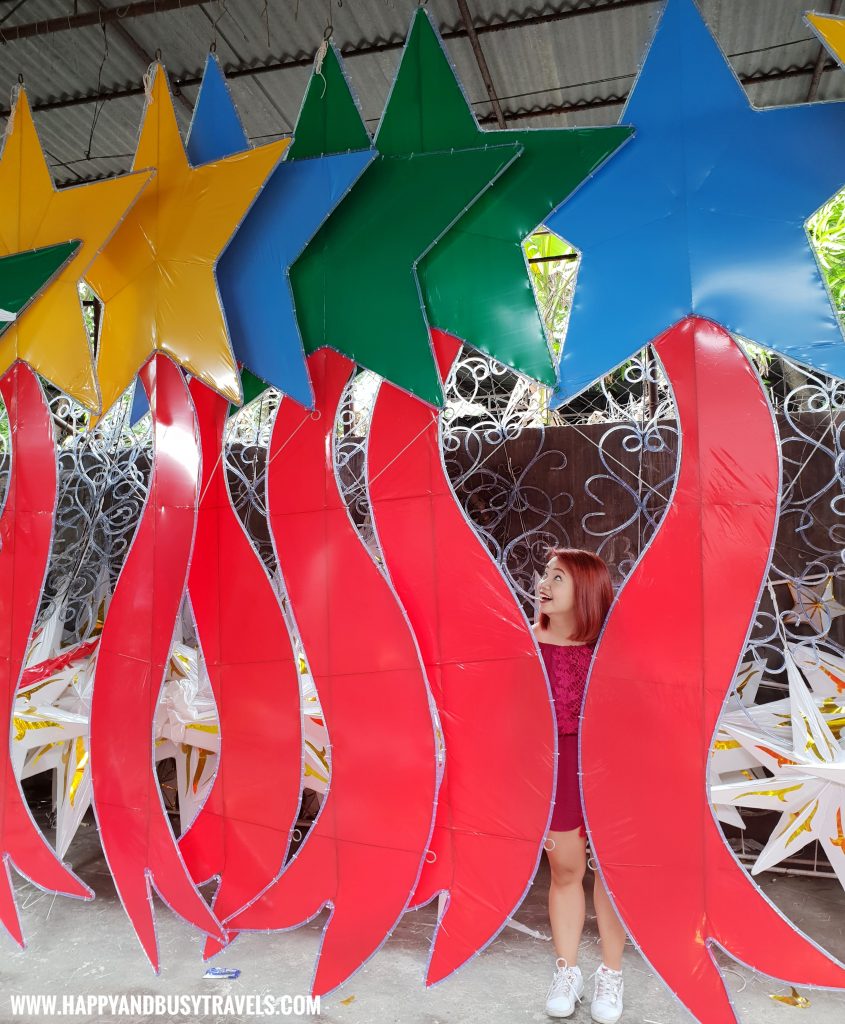 Lantern making also shows how creative are the Kapampangans.

By the way, the shop also sell various lanterns for a very affordable price. So if you want to create your lantern business you can get your supplies from them. 🙂 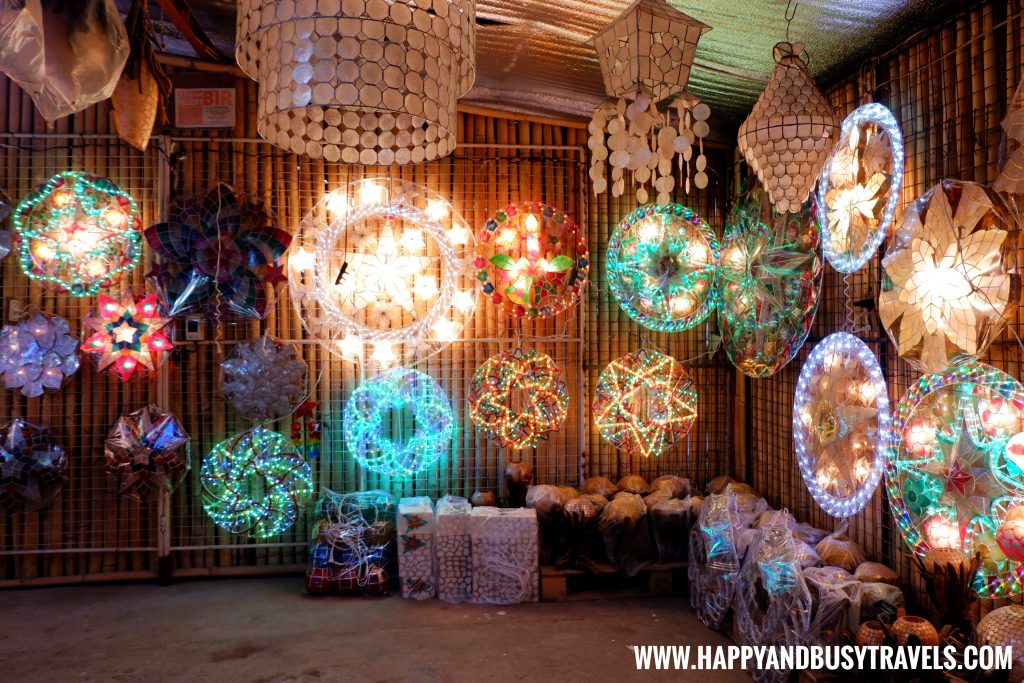 Parts of a Lantern

Hot to make a Giant Lantern?

In the shop, they also showed us how does the giant lantern work.

The giant lanterns were operated manually and should be controlled depending on the music.

After we saw the miniature giant lantern and how does it work, we went on to visiting some of the participating barangay for the Giant Lantern Festival 2018 and saw how does each giant lantern was made.

Here are the barangays that shared their giant lanterns:

The artists creates the concepts to form their master plan. 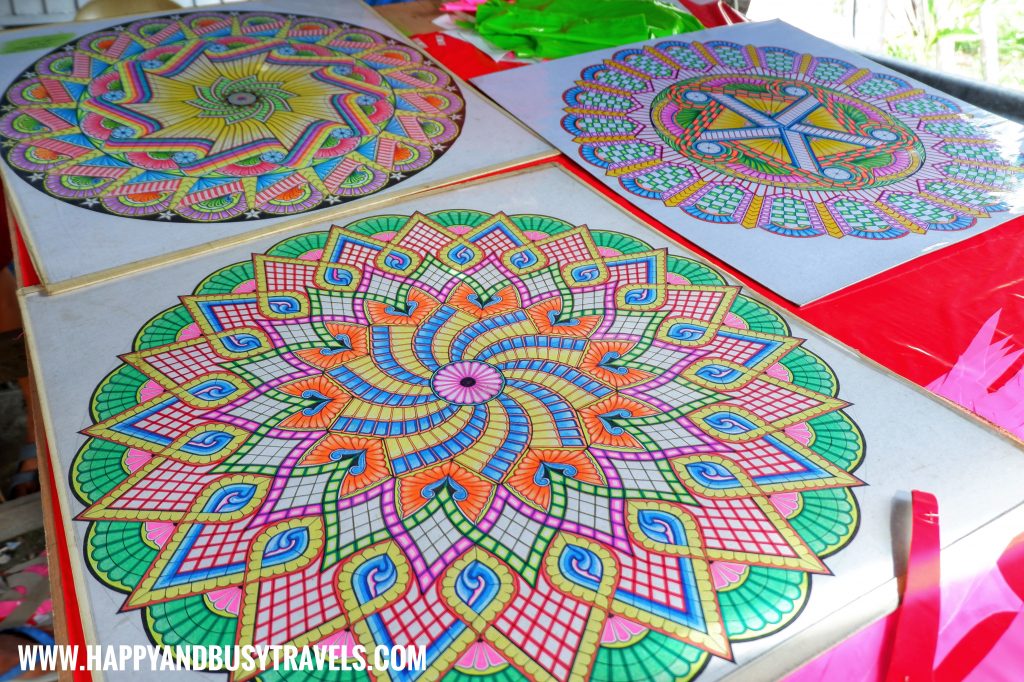 The team then estimates how many of each materials should be used, and of course the budget for the lantern. 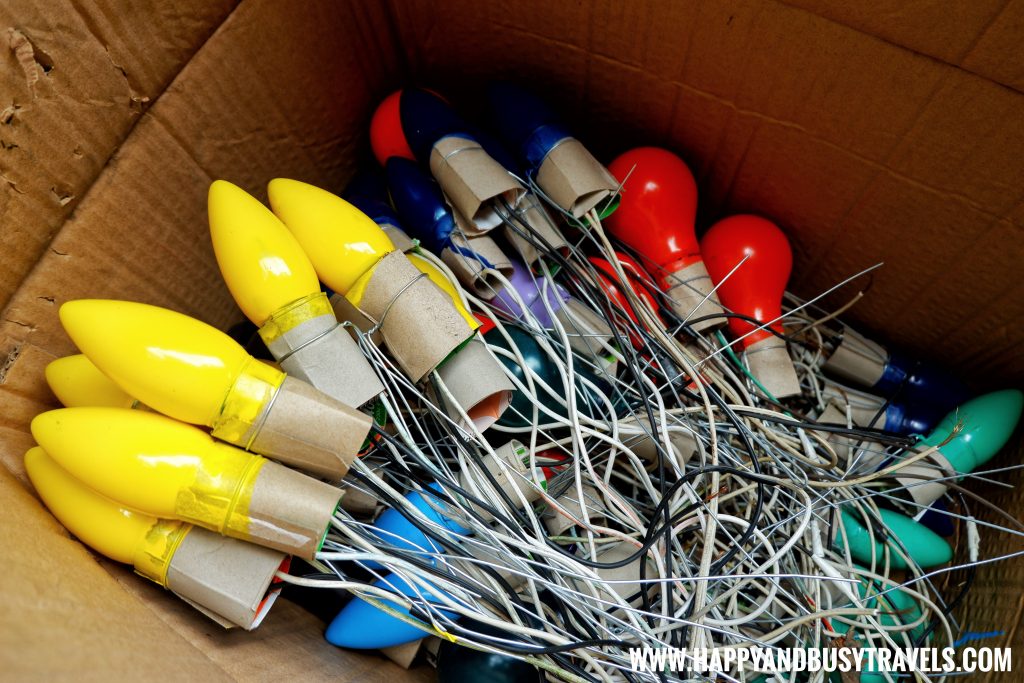 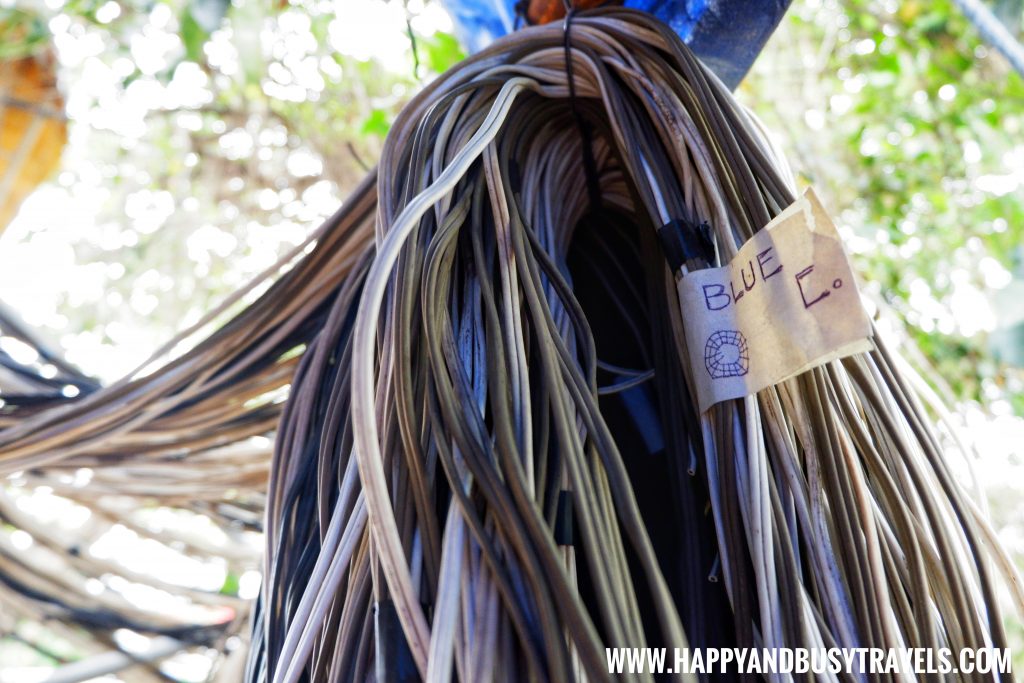 The frame of the lantern was made out of steel, and cardboard.

Don’t worry if it rains, the lanterns were placed under large tarpaulins to be protected from the sun and the rain. 🙂 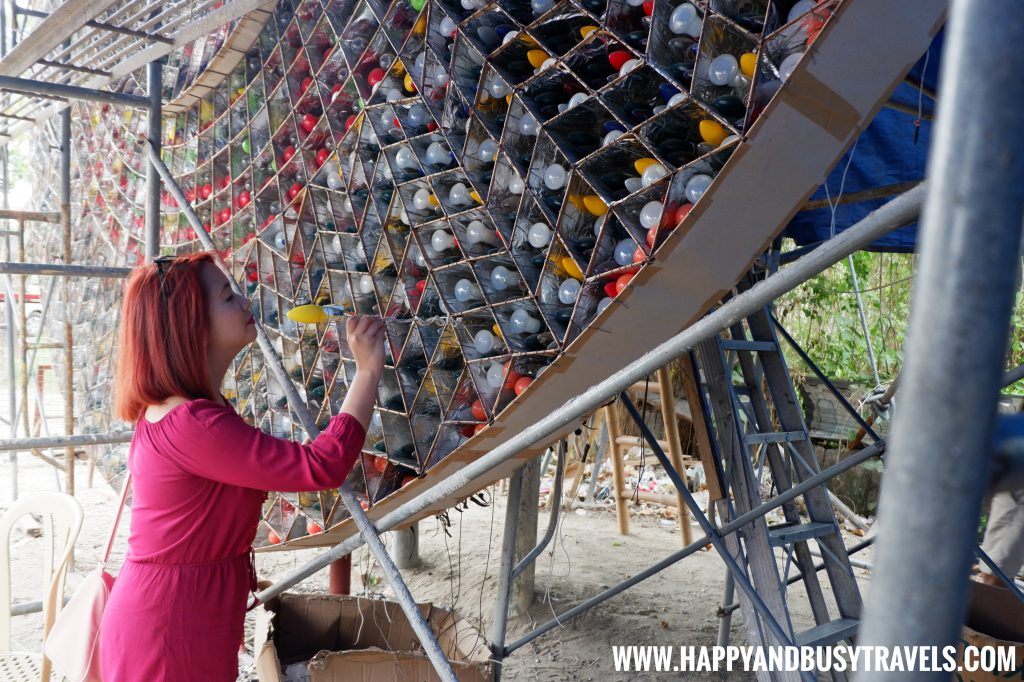 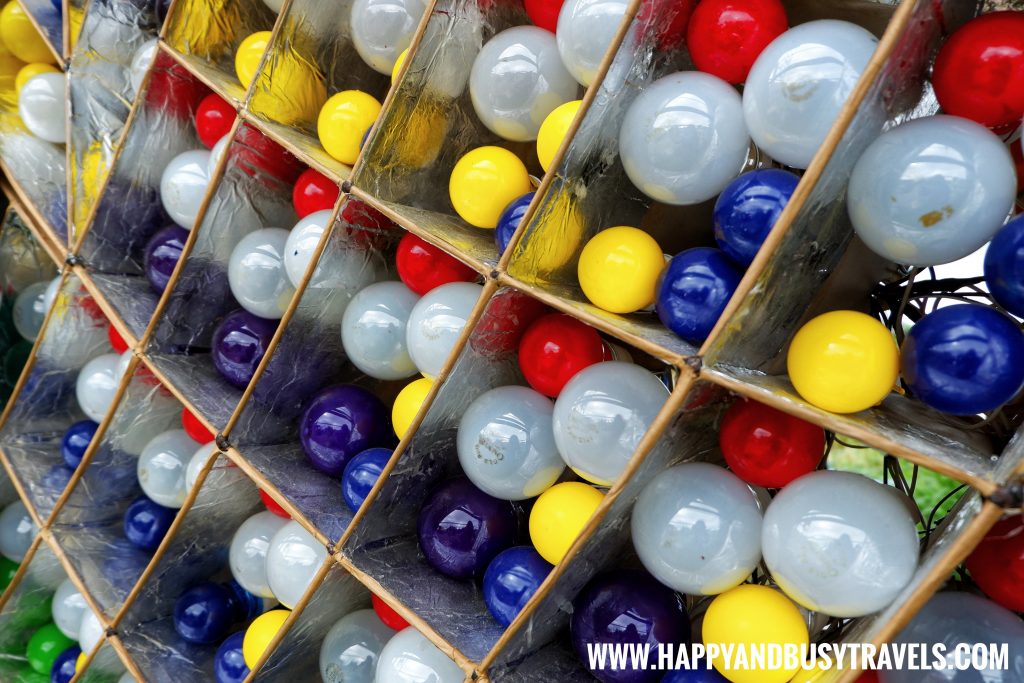 Light bulbs with the wires were arrange depending on the pattern.

Rotters are the instrument that was used to control the lights of a giant lantern. 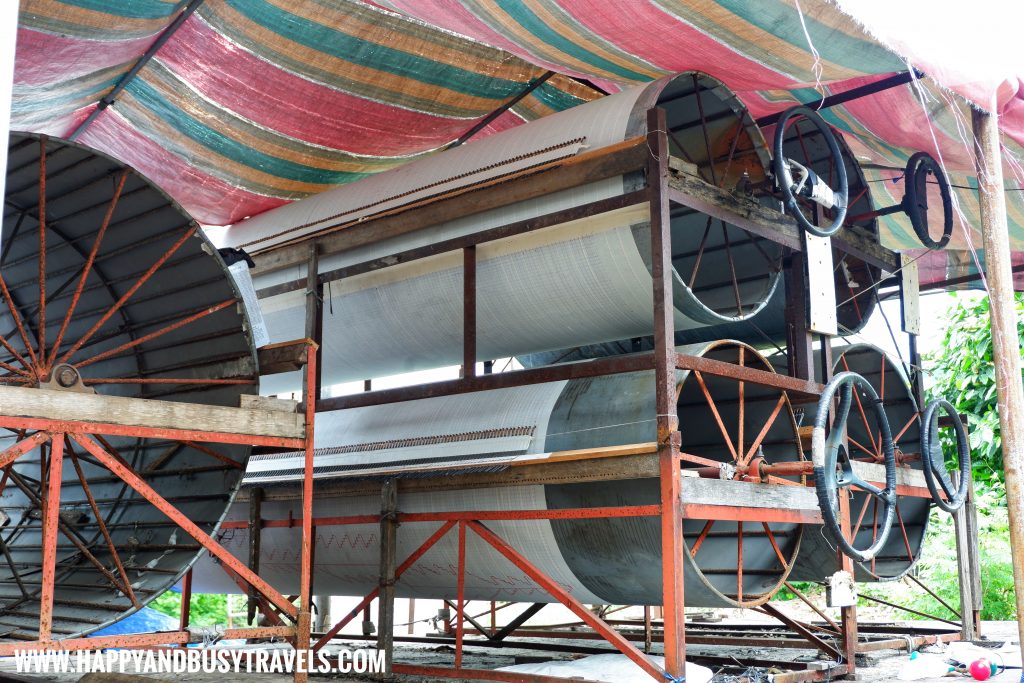 In my sample earlier in the video, there is just one rotter. But for a larger lantern, they need a lot of rotters.

As shown below, the rotter is a large metallic cylinder which has different patterns. These patterns were just made out of masking tape. 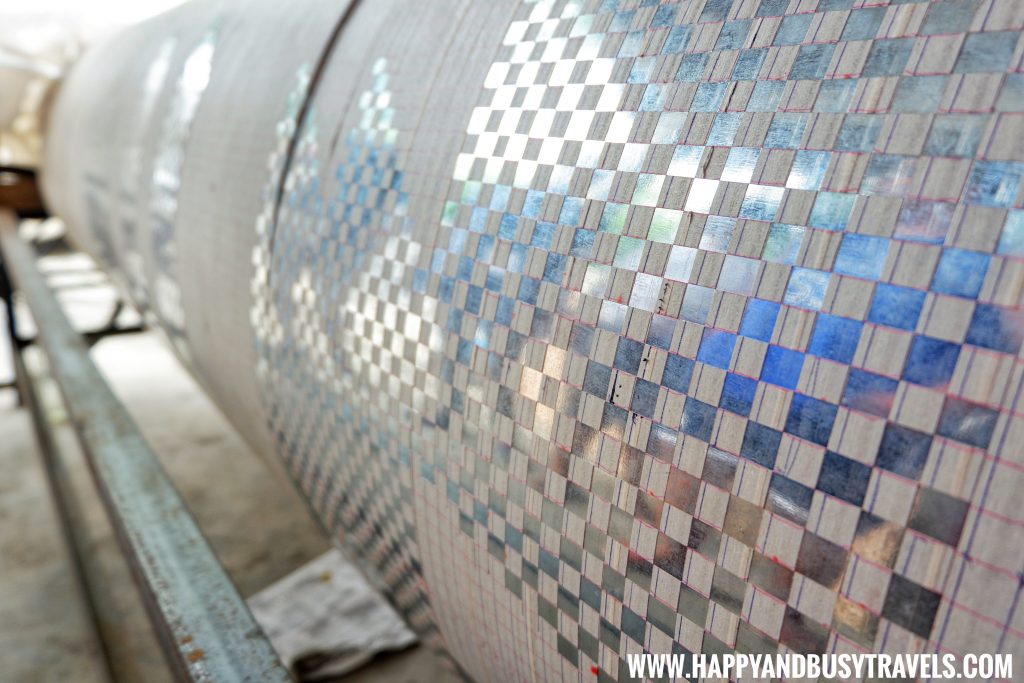 It was amazing to see that a simple masking tape can stop the electricity from flowing.

The copper is connecting the rotter and the wires of the light bulb. When the open portion of the metal is exposed with this copper connector, the light bulb will glow. 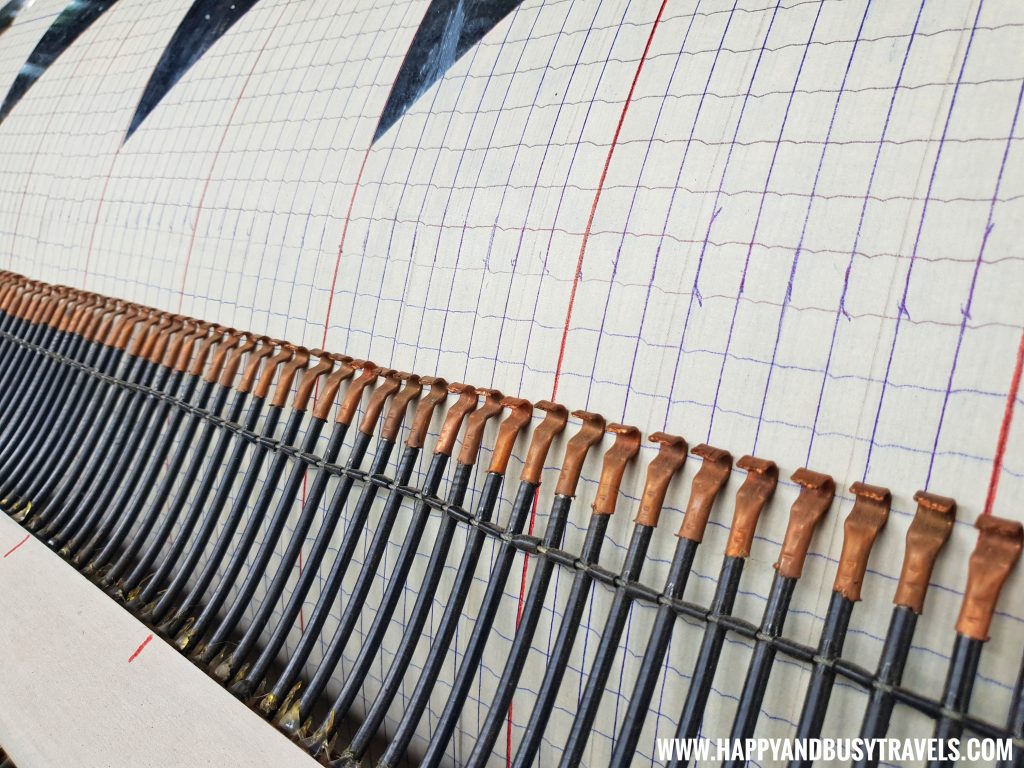 The lantern makers organize the wires and the connectors like this: 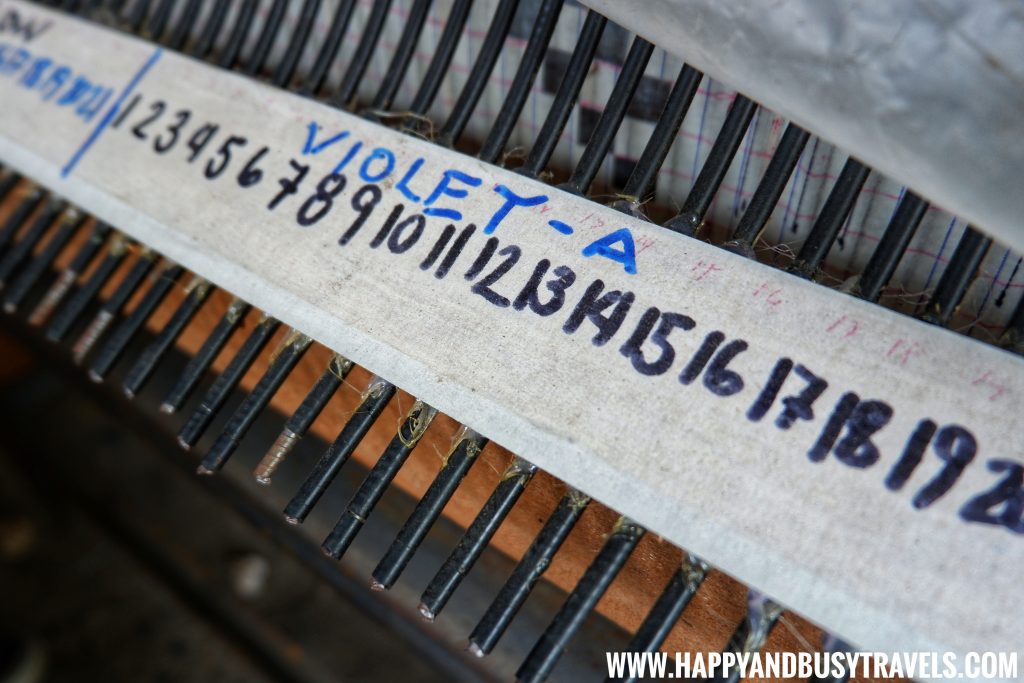 The lanterns that we visited does not have the cover yet. But according to the barangays, some of them will use plastic, and some will use the traditional paper cover.

Bonus Step: Be proud of your lantern

One giant lantern measures around 20 ft in diameter, and it usually costs around 500,000 to 1 million pesos to create. Kapampangans do not mind the hard work and the money, what they love is that people appreciate what they do. 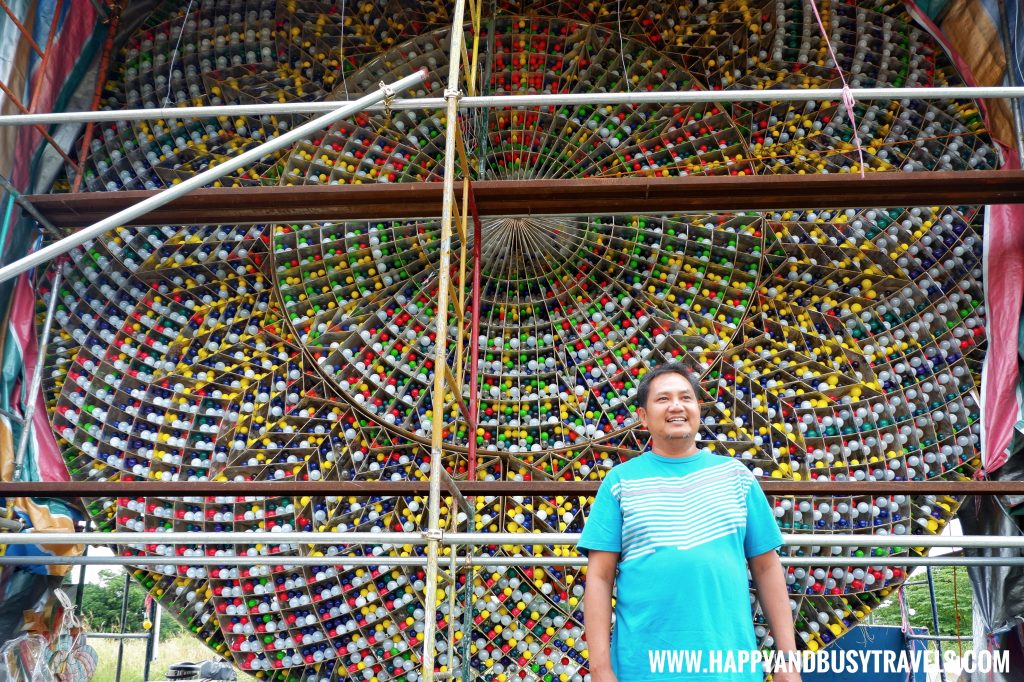 Looking forward to the festival

We can’t wait to see the finish products of the giant lanterns! We’ll go back on December 15, 2018 to witness the festival. 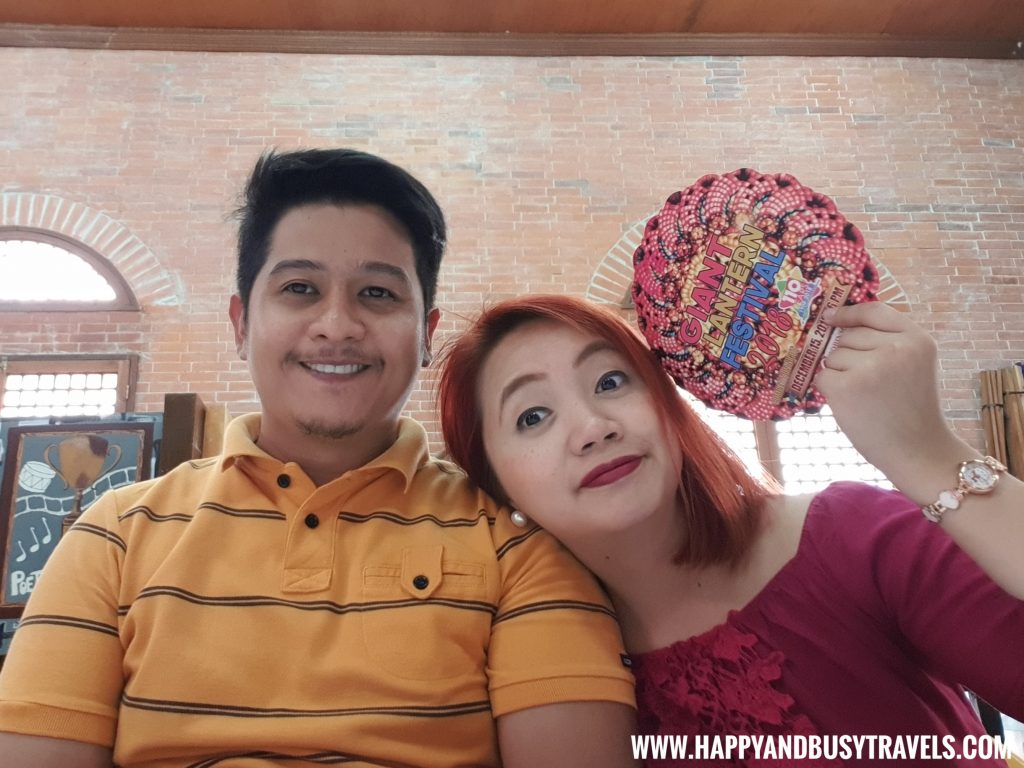 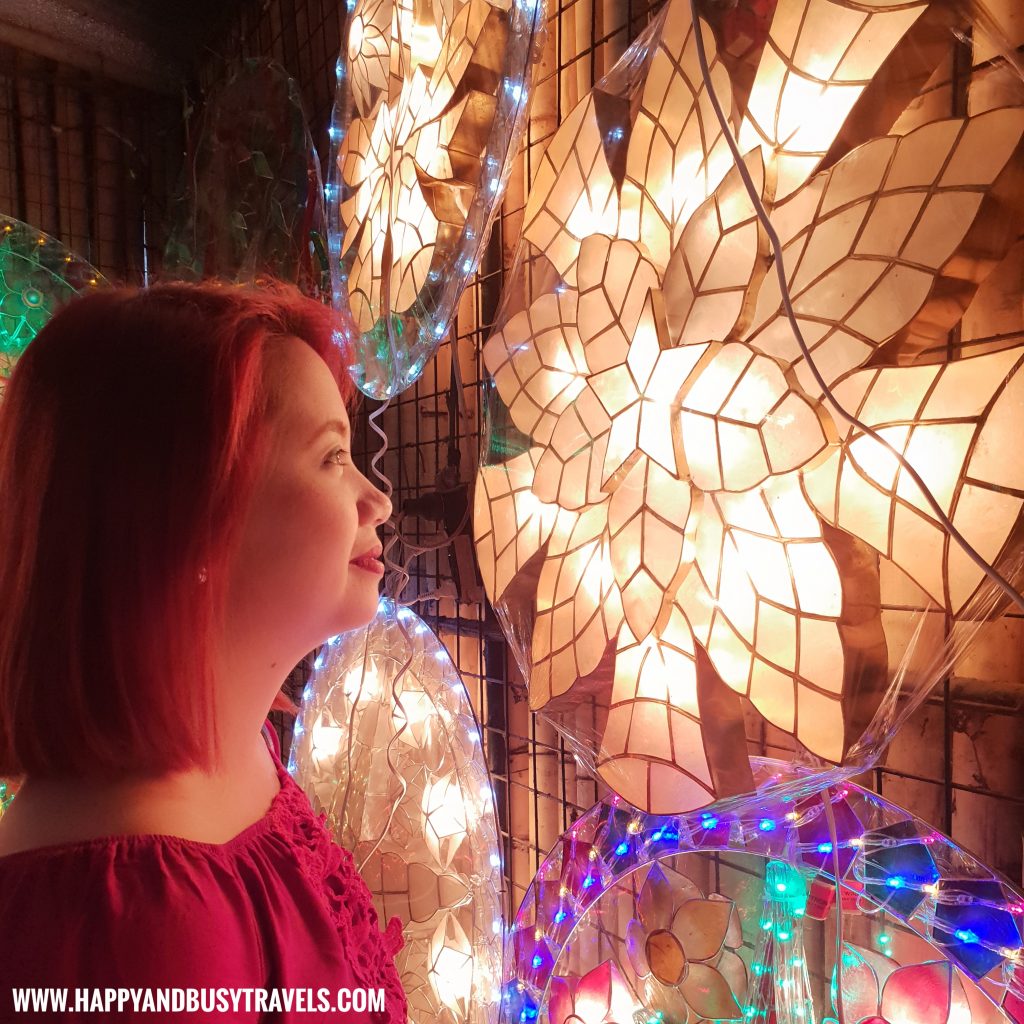 For more information about the event visit https://www.facebook.com/GiantLantern/